The WJEC Eduqas specification encourages an integrated approach to the three distinct disciplines of performing, composing and appraising through four interrelated areas of study. The four areas of study are designed to develop knowledge and understanding of music through the study of a variety of genres and styles in a wider context.

A minimum of two pieces, one of which must be an ensemble performance of at least one minute duration. The other piece(s) may be either solo and/or ensemble. One of the pieces performed must link to an area of study of the learner’s choice.

Two compositions, one of which must be in response to a brief set by WJEC. Learners will choose one brief from a
choice of four, each one linked to a different area of study. The briefs will be released during the first week of September in the academic year in which the assessment is to be taken. The second composition is a free composition for which learners set their own brief.

This component is assessed via a listening examination.
Eight questions in total, two on each of the four areas of study.

Two of the eight questions are based on extracts set by WJEC. 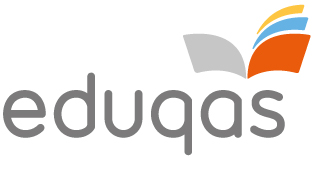 Instruments of the Orchestra

The Tech Award course is a new course and is ideal for students who enjoy music technology & want to learn more about the ‘real life’ music industry. Students choosing Tech Award should ideally be achieving level 3 or above in technology skills.

The Tech Award can be broken down into 3 units, that will be completed throughout Y10 & 11. Tech Award students are not required to sit any written exams and will instead create music using technology. The Tech Award is seen as an equivalent qualification to the GCSE. 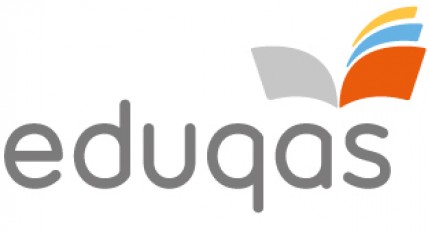