GCSE students follow the Edexcel course.  The units are as follows:

A Thematic study and historic environment

This unit has 2 sections; Crime and punishment in Britain, c1000–present and Whitechapel, c1870–c1900: crime, policing and the inner city.  The first section covers a large period of time and you will learn about the changes in crime and punishment through a series of case studies such as; the use of trial by ordeal and reasons for its ending, The Gunpowder Plotters of 1605, Matthew Hopkins and the witch-hunts of 1645–47, the treatment of conscientious objectors in the First and Second World Wars and the Derek Bentley case and its significance for the abolition of the death penalty.  The second section focuses on a study of Whitechapel, the very poor area of the East End of London that gained national attention because of the crimes of ‘Jack the Ripper’ in 1888.

This unit has 2 sections; Early Elizabethan England 1558-1588 and Superpower relations and the Cold War, 1941–91.  The first section includes government and religion in Elizabethan times, challenges to Elizabeth at home and abroad and Elizabethan society in the Age of Exploration.  The second section includes how the Cold War began, the problem of what to do about Germany after World War II, The Berlin Wall, Cuban Missile Crisis and the fall of the Soviet Union.

This unit focuses on The Weimar Republic, Hitler and the rise of the Nazi Party and Nazi    controlled Germany.  You will learn about why the Weimar Republic was set up, its successes and failures, how Hitler came to power in Germany and what life was like in the Nazi dictatorship.  This unit is taught from January of Year 9. 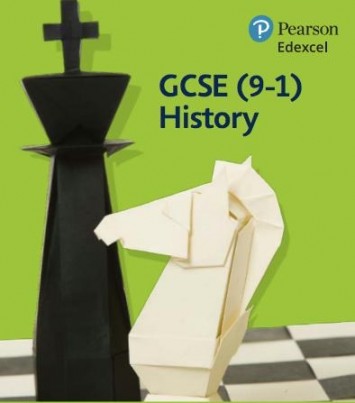