The Government has used pupils entitled to free school meals and those who are looked after as an indicator for deprivation. They have given a fixed amount of money to school, based on the number of pupils registered for free school meals and who are looked after by the local authority. A premium has also been introduced for children whose parents are currently serving in the armed forces. 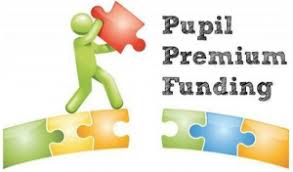